[AS FEATURED in ULTIMATE MAGAZINE]

Have you had this experience? Search for an answer on Google, click on a webpage and before you can even complete reading a sentence of information; you are bombarded with an ad or a window to “sign up now”. You haven’t even decided how you feel about this information, page, media or site and already are being told what to do. It’s threatening almost. 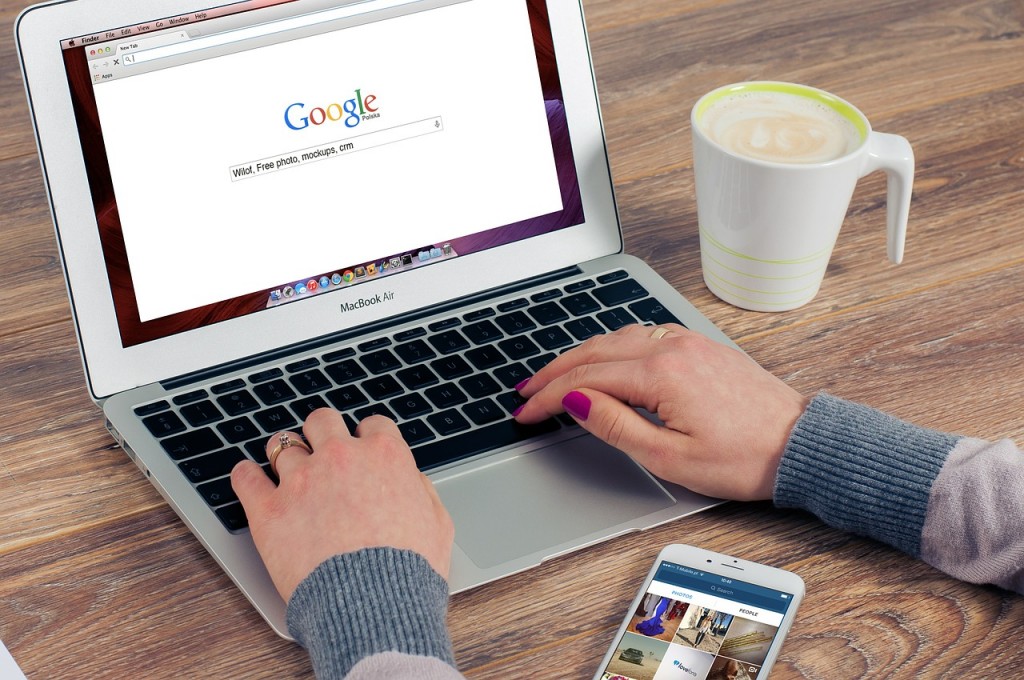 The same used to be true for television. Sit down to relax after a long day and within the first three minutes of your selected entertainment, you now find yourself being told exactly how to spend all your hard-earned cash. Except now we have the option to fast-forward through those advertisements. Or bypass them entirely with paid services such as Netflix.

Introduce: mobile device. According to the digital analytics firm Flurry, people spend two hours and fifty-seven minutes per day on average on their mobile devices. Which is ahead of time spent watching television. Obviously, businesses, marketers and advertising agencies cannot ignore that statistic. They must find a way to reach those customers. Enter in, Social Media.

Social Media began as something teens were doing in AOL chat rooms. With friends, in their basements as yet another venue to box their parents out of “what was cool”.  It was the texting of this generation.  But then in February of 2004, Mark Zuckerberg took online networking to a whole new approach. What if people could connect together to build a networked community? Share their thoughts, feelings, updates, photos and even opinions beyond just one-on-one. But within an entire network of friends/family. The possibilities were endless. And now in 2015, as the social networking platforms have expanded, that online community is something a business cannot be without in order to succeed. 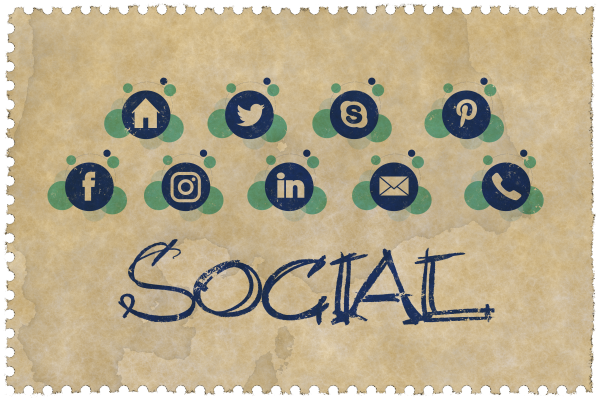 The question becomes, how do we gain the attention of that audience? In the near three hour window of time they are spending in Social Media communities. How do we sell to them? These five tips will change the way your business interacts socially. While also giving you that rare moment of attentiveness from your customer.

You do not need to use every social platform available. You might feel being on Facebook, Twitter, Snapchat, Instagram, and Pinterest is best in order to reach every possible audience. In actuality what ends up happening is that you spread yourself thin trying to keep up. on each of these vastly different platforms that you aren’t posting quality content to. The audiences that do engage and therefore missing opportunities for your business. 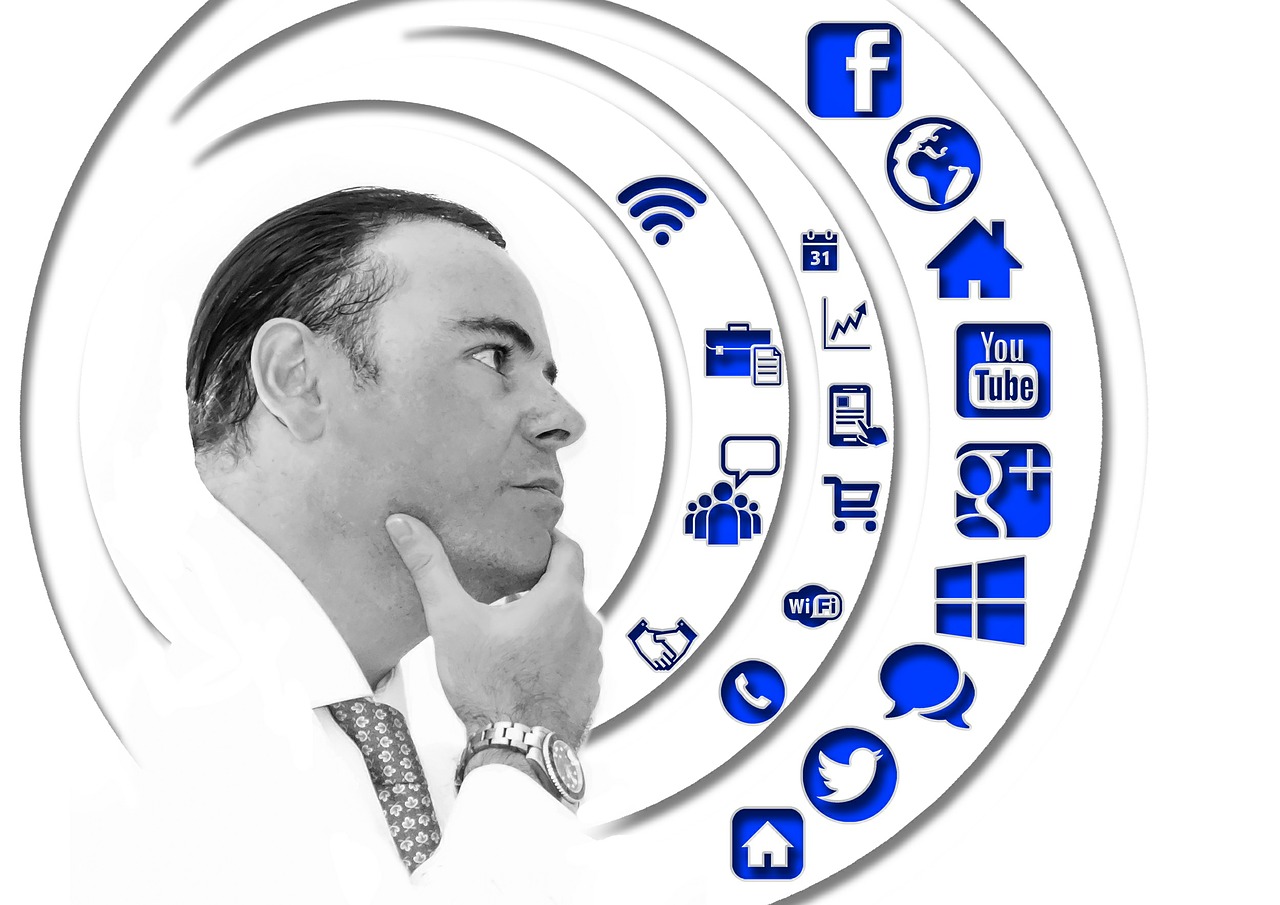 It’s best practice to figure out your customer base. (who they are, where they shop, what they do and what are their needs). And then pick 2-3 social platforms that best suit that customer. You do not want to start a Pinterest page as a law firm because posting the best recipes for crockpot cooking isn’t going to bring you closer to your target customer. You are going to want a Twitter account so you can talk about the latest updates to the law and interesting articles regarding the type of cases you take on.

Along with that idea, the next tip is to focus on which platforms people are using regularly. Posting your very best content on those platforms. In 2014, there were a reported 1.28 billion users on Facebook with those users on average spending 21 minutes per day on the site (Digital Marketing Statistics). That number is five times higher than the number of active users on Twitter; which is still remarkably high at 232 million.

What this means is that businesses are no longer in a place to ignore the use of Social Media if they want to gain any kind of attention from their customers. However, you also cannot just create a Facebook page, fill it with ads and posts about your business and expect users to follow excitedly. You must build a community online. Engage with your fan base. Give them content they are excited to read and comment on and then occasionally remind them about your latest and greatest products and/or services.

Contact Killerspots Creative Team for any media/marketing needs you may have. http://killerspots.com/