Today Microsoft announced the discontinuation of the Paint application in the coming Windows 10 Autumn update.

Why we are sad:

Microsoft Paint was a much-beloved pastime during the childhoods’ of our creative team. Our Graphic Designer, Marla, discovered her love of manipulating images. And creating digitally on Paint which she developed into her career. In this, she is not alone. Many of today’s digital imaging/designing specialists started out on nothing other than Paint. The end of the Paint ERA is just another nostalgic memory for many Millennials. Therefore, joining the ranks of PBS and flip phones.

A brief history of Microsoft Paint:

The legend that is Microsoft Paint began in November of 1985. With the release of Windows 1.0 under the name Paintbrush. In Windows 3.0, Microsoft redesigned the application to the format we all know and love. And shortened the name to Paint. In-depth color wells were released with the ’95 version. And allowing for images to be saved in JPEG, GIF, and PNG formatting. The Windows XP update allowed the user to import images from a camera or digital scanner. While Windows 7 featured the new art brush set. The most notable change in Windows 8 was the correction from previous versions which disabled the scroll bars when zoomed to 100%.

All is not lost:

Finally, the release of Windows 10 (Autumn) brings about the rebirth of Paint called Paint 3D. Though the name is familiar, this is not an update and will not behave like its predecessor. Therefore, it allows the user to merge 2D aspects with 3D image making tools to create interactive scenes. The capability to print on a 3D printer is one feature we are excited to see used. 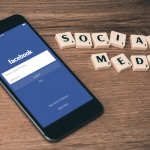 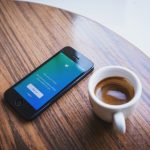 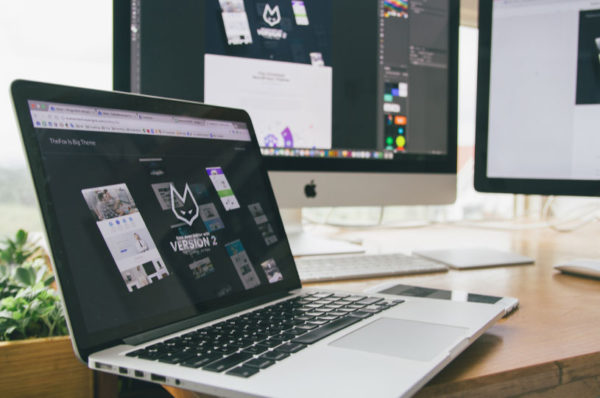 The Benefits of Hiring a Web Design Company