The Pros and Cons of TV Advertising

TV advertising reaches a larger audience than the newspaper or radio. They allow you to display your message with sight, sound, and motion. TV, in all its forms, is the world’s favorite video. On average, TV accounts for 90% of the average viewer’s video time. But with growing costs and production time, is creating advertisements for TV profitable for business’ in today’s climate?

Today we’re discussing the pros and cons of TV advertising.

TV advertising has a large reach

TV reaches a much larger audience than local newspapers and radio stations, and it does so during a short period of time. As long as the advertisement is able to gain the attention of the targeted viewers, you will be able to make an immediate and lasting impression. It tells the viewer that you are serious about what you are offering. It also gives a viewer some video evidence that you can offer a superior product or service compared to the competition

TV advertising has a big impact

TV advertising often reaches consumers when they’re at their most attentive and alert. When you air a television advertisement, you often have a captive audience. The average American spends four or more hours a day watching television, according to the Nielsen Company. The chance of a viewer channel spinning during their program of choice is low because they don’t want to miss anything, and even some On Demand viewing options disable the ability to fast forward through limited commercial breaks.

By putting your brand, service, or product there, you’re able to convey a message with sight, sound, and motion that can leave a lasting impact. TV ads allow you to show and tell a wide audience about your business, product, or service. You can show how your product or service works, demonstrate the benefits of ownership, and show how it’s packaged so prospective customers will know what to look for at the point of sale.

Unlike display ads, social media posts, or even print ads, you can’t hop in and change a TV ad without shooting a new ad or at least contacting the network. If you do choose to change anything, it’ll cost you more money. Also, changing a TV ad isn’t just expensive; it’s also a slow and time-consuming process. Re-shooting and producing an updated video can take days or weeks, making it impractical to adjust your TV ad strategy on the fly. And even if you do manage to make changes to a TV ad campaign, the people who view your ads might notice the changes and find them confusing.

TV advertising can get expensive

No other advertising medium will eat up your budget as quickly as television. Even if you’re buying late-night cable TV spots, air time can run into thousands of dollars. You’ll also have to deal with production costs, including hiring scriptwriters, actors, editors, and other professionals. An ad agency can coordinate this process and even help you design an entire ad campaign, but they’ll charge you by the hour to do so. And since TV ads are far more effective when they’re viewed repeatedly, you’re going to have to buy multiple ads.

One challenge, of course, is the fact that even niche cable TV channels still appeal to relatively broad audiences: stay-at-home moms, for example, or retirees. Also keep in mind, however, that TV advertisers have a hard time knowing exactly who sees their ads at any given time. This lack of feedback gave rise to the old adage that half of all advertising works but nobody knows which half! This doesn’t mean TV advertising is completely ineffective; it has its time and place. But if your business wants to reach very specific audience groups or access detailed analytical feedback, consider using online advertising instead.

People decide if they are interested within 10 seconds of seeing a video. So it’s up to you to decide if the pros of Tv advertising outweigh the cons. In advertising, that leaves no time for anything else. Ads on TV need to be compelling from the start. Fortunately, there is a solution for catching your audience’s attention: professional video production. Professional video is a great way to create rich content for your business. We have all the skills necessary to turn your video dreams into a reality. Contact us here. 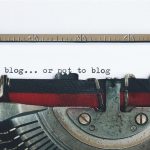 How To Improve Your Search Engine Ranking 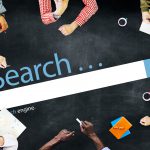 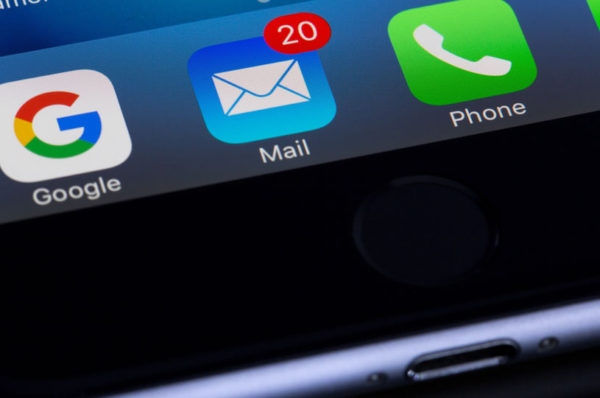 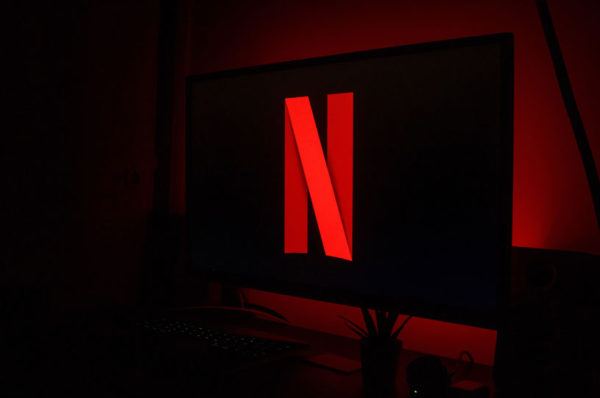 What Is a Sound Logo? How Sonic Branding Can Help Your Business + 5 Top Examples